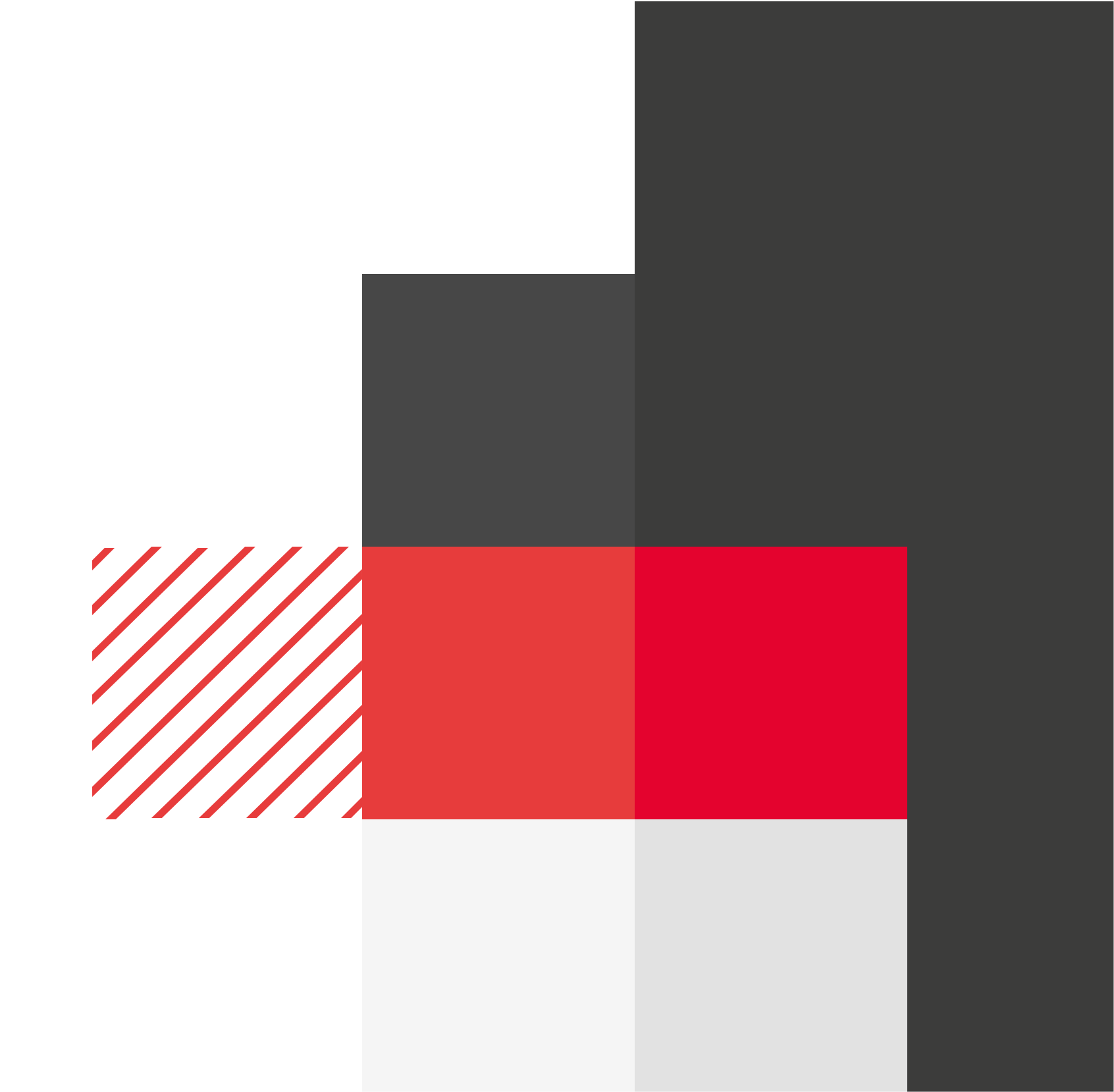 Police patrolling is an important tool in fighting and preventing crime and, as with all areas of policing, there is a need to take an evidence-based approach. Since 2014, the region of Lower Saxony has tested, developed and deployed a Predictive Policing model. 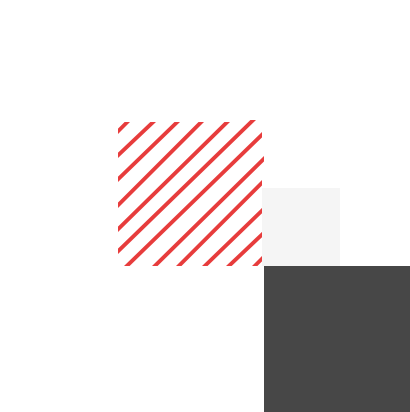 The software, named PreMAP, uses geo-spatial data to identify locations that have a high probability of burglary. In addition, the system generates a map showing all relevant, police-recorded criminal offences from the previous four weeks.

During the Cutting Crime Impact (CCI) project, the Lower Saxony State Office of Criminal Investigation (LKA) in Germany sought to understand and improve its implementation of Predictive Policing.

Research revealed that data was not being provided in a way that suited the needs of police patrol officers and they were not using PreMAP predictive data to inform their daily patrolling practice. In addition, PreMAP data was identified as just one of a number of types of information that needed to be provided more systematically in daily patrol briefings.

It was found that there was no standardised process in place for the internal communication, dissemination and use of either police data, predictive data or the individual expertise of officers. Shift managers did not provide officers with essential information about risk areas or current crime trends and important information from earlier shifts was not always communicated to the next shift and between shift managers. How information was shared with police officers varied widely, and depended on individual preferences of shift managers and analysts.

The PATROL Tool provides a new process that has been specifically designed
to meet the needs of police officers and enable an intelligence-enhanced
approach to patrolling. 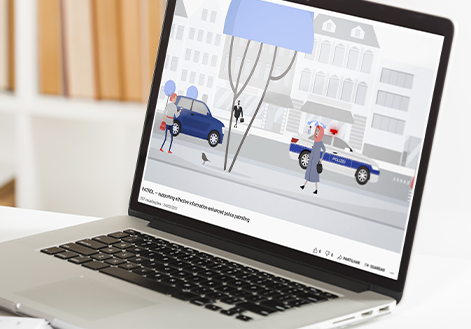 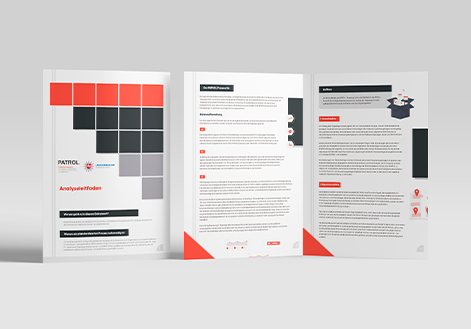 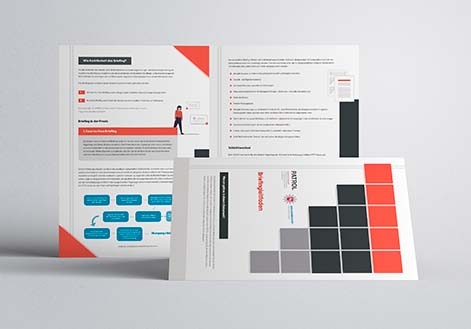 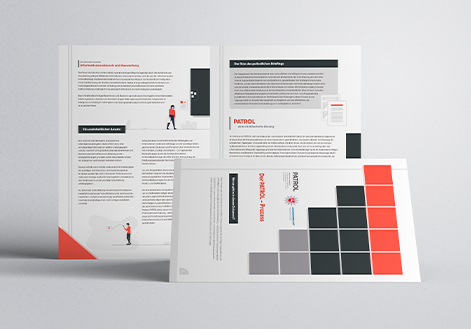 valuable data, information and experience can be communicated to police officers of the operations and patrol service quickly, and when needed. 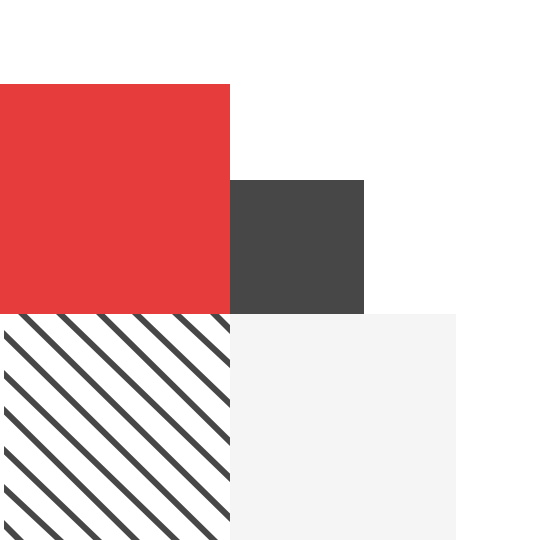 The PATROL Tool is designed for use by the following people within the police operation and patrol service:

The Tool was developed in close collaboration with analysisstaff and shift managers, who were engaged in observational research, in developing the Tool specification, and in the development, testing and refinement of Tool prototypes. 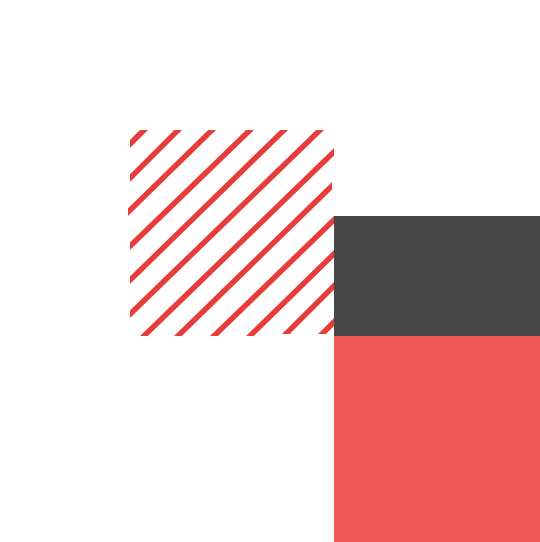 Observational research with eight shifts of the police patrol service

Focus groups with police officers of the operation and patrol service

Research findings were analysed to identify priority themes, which were used in the DesignLab to develop a number of design solution directions — of which one was developed into the PATROL Tool.

Use of the PATROL Tool was practically demonstrated with end-users in a police station in Lower Saxony from 18–23 November 2021.

The end-users reported that the Tool was well designed and user-friendly — particularly the Briefing Templates. Almost all shift managers reported they would like to continue using the Tool in the future. 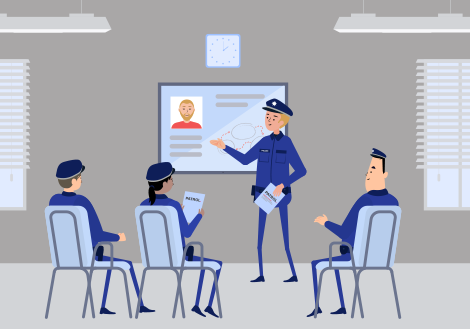 A national implementation workshop on 10 May 2021 was held at the Deutscher Präventionstag (DPT) conference (held online due to Covid).

A local implementation workshop was held on 7 October 2021 with twelve heads of police in Lower Saxony.

The research, design and development of the PATROL Tool successfully raised the issue of information procurement and information transfer within the LKA. Since the demonstration, there has been further interest in adopting the Tool, with individual police stations in Lower Saxony moving forward on this.

The LKA Lower Saxony has set itself the goal of driving forward implementation of PATROL — initially in Lower Saxony, but subsequently across all 16 German federal states.

Predictive Policing has been adopted in federal states across Germany to address rising levels of domestic burglary.

However, experience in other countries has identified ethical issues and questions have been raised about whether algorithmic prediction of crime really can facilitate the work of police. CCI demonstrates how a human-centred approach can be used to overcome the challenges of traditional Predictive Policing and develop an integrated knowledge and information sharing system.

CCI recommends that policymakers and practitioners adopt a human-centred design approach to Predictive Policing. This means rather than focusing on the implementation of Predictive Policing technology, the problem should more usefully be framed as: "How might we better support the information needs of police officers responsible for patrolling?". The focus then falls on meeting the diverse needs of human policing personnel rather than the technology.

Send us a message using the form opposite, or email us.

email. info@cuttingcrimeimpact.eu
Your message has been successfully sent
Cookies Definitions

CCI Project may use cookies to memorise the data you use when logging to CCI website, gather statistics to optimise the functionality of the website and to carry out marketing campaigns based on your interests.

They allow you to browse the website and use its applications as well as to access secure areas of the website. Without these cookies, the services you have requested cannot be provided.
These cookies are necessary to allow the main functionality of the website and they are activated automatically when you enter this website. They store user preferences for site usage so that you do not need to reconfigure the site each time you visit it.
These cookies direct advertising according to the interests of each user so as to direct advertising campaigns, taking into account the tastes of users, and they also limit the number of times you see the ad, helping to measure the effectiveness of advertising and the success of the website organisation.

Required Cookies The cookies allow to customize the commercial offers that are presented to you, considering your interests. They can be our own or third party cookies. Please, be advised that, even if you do not accept these cookies, you will receive commercial offers, but do not match your preferences.

Functional Cookies These cookies are necessary to allow the main functionality of the website and they are activated automatically when you enter this website. They store user preferences for site usage so that you do not need to reconfigure the site each time you visit it.

Advertising Cookies These cookies direct advertising according to the interests of each user so as to direct advertising campaigns, taking into account the tastes of users, and they also limit the number of times you see the ad, helping to measure the effectiveness of advertising and the success of the website organisation.